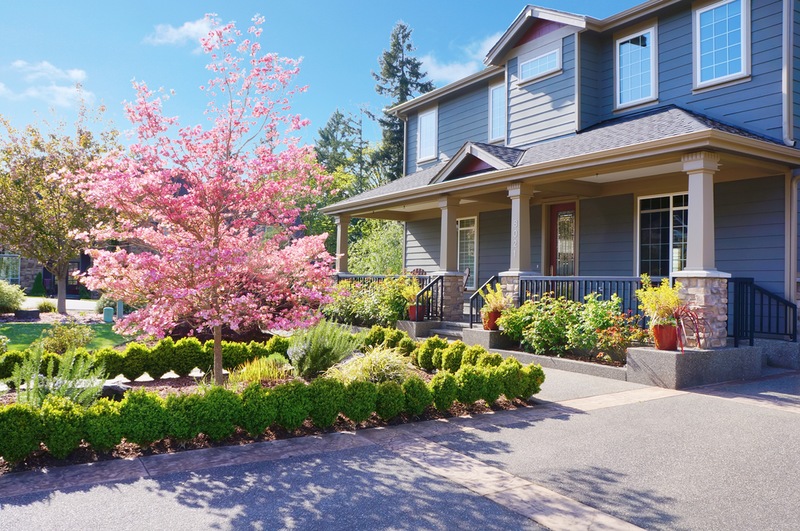 Existing-home sales have been fluctuating in recent months, but one clear trend is emerging: First-time home buyers are making a move into the housing market as low mortgage rates prove to be an enticing incentive.

Lawrence Yun, chief economist for the National Association of REALTORS®, says he’s encouraged by the upturn in first-time home buyers in NAR’s latest existing-home sales report. First-timers comprised 32% of sales last month, up from 29% a year ago, according to NAR. “It’s good to see first-time buyers slowly stepping into the market,” Yun says. “The rise in the homeownership rate among younger adults under 35 and minority households means an increasing number of Americans can build wealth by owning real estate. Still, in order to further expand opportunities, significantly more inventory and home construction are needed at the affordable price points.”

The national homeownership rate has been rising strongly among people younger than 35, increasing from 35.4% in early 2019 to 37.6% in late 2019, Yun adds. Across age groups, existing-home sales are off to a “strong start” at 5.46 million for 2020, Yun says. “The trend line for housing starts is increasing and showing steady improvement, which should ultimately lead to more home sales.”

However, overall sales in January dipped month over month due mostly to the Western region of the country. Overall, existing-home sales—which include completed transactions for single-family homes, townhomes, condos, and co-ops—fell 1.3% compared to December. Still, home sales are up annually for the second consecutive month, with the latest numbers showing a 9.6% gain year over year in January, NAR’s housing report shows.