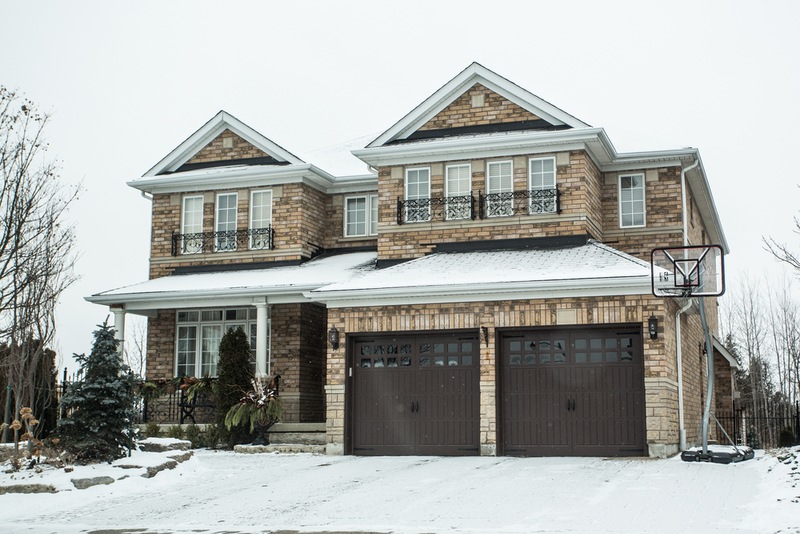 Existing-home sales rose in October, a slight recovery from the declines seen in September, according to the National Association of Realtors®. The four major U.S. regions were split last month, with the Midwest and the South seeing growth, and the Northeast and the West both reporting a drop in sales.

Total existing-home sales, https://www.nar.realtor/existing-home-sales, completed transactions that include single-family homes, townhomes, condominiums and co-ops, increased 1.9% from September to a seasonally-adjusted annual rate of 5.46 million in October. Despite lingering regional variances, overall sales are up 4.6% from a year ago (5.22 million in October 2018).

Lawrence Yun, NAR’s chief economist, said this sales increase is encouraging and he expects added growth in the coming months. “Historically-low interest rates, continuing job expansion, higher weekly earnings and low mortgage rates are undoubtedly contributing to these higher numbers,” said Yun. “We will likely continue to see sales climb as long as potential buyers are presented with an adequate supply of inventory.”

Total housing inventory at the end of October sat at 1.77 million units, down approximately 2.7% from September and 4.3% from one year ago (1.85 million). Unsold inventory sits at a 3.9-month supply at the current sales pace, down from 4.1 months in September and from the 4.3-month figure recorded in October 2018.

“The issuance of more housing permits is a very positive sign and a good step toward more inventory,” said Yun, citing the latest data for housing starts. “In order to better counter and even slow the increase in housing prices, home builders will have to bring additional homes on the market.”

First-time buyers were responsible for 31% of sales in October, down from 33% in September and identical to the 31% recorded in October 2018. NAR’s 2019 Profile of Home Buyers and Sellers – released in late 2019 – revealed that the annual share of first-time buyers was 33%.

Distressed sales – foreclosures and short sales – represented 2% of sales in October, unchanged from September but down from 3% in October 2018.

“It is great to see home sales rise along with an increase in housing permits,” said NAR President Vince Malta, broker at Malta & Co., Inc., in San Francisco, CA. “Both home buyers and the home sellers are being rewarded by these developments, and we see that conditions remain extremely favorable for real estate investment in America.”

Active listings on Realtor.com increased by over 1% from one year ago in only a few of the largest metro areas: Minneapolis-St. Paul-Bloomington (16%), Las Vegas-Henderson-Paradise (14%), San Antonio-New Braunfels (9%), Detroit-Warren-Dearborn (5%), Atlanta-Sandy Springs (5%), Denver-Aurora-Lakewood (4%), Dallas-Fort Worth-Arlington (4%), and Myrtle-Beach-Conway (4%).

Existing condominium and co-op sales were recorded at a seasonally adjusted annual rate of 590,000 units in October, about even with the previous month and 1.7% lower than a year ago. The median existing condo price was $248,500 in October, which is an increase of 5.6% from a year ago.

Compared to last month, October sales increased in the Midwest and South regions, but sales are up in all regions from a year ago. Median home prices in all regions increased from one year ago, with the West region showing the strongest price gain.

The National Association of Realtors® is America’s largest trade association, representing more than 1.4 million members involved in all aspects of the residential and commercial real estate industries.