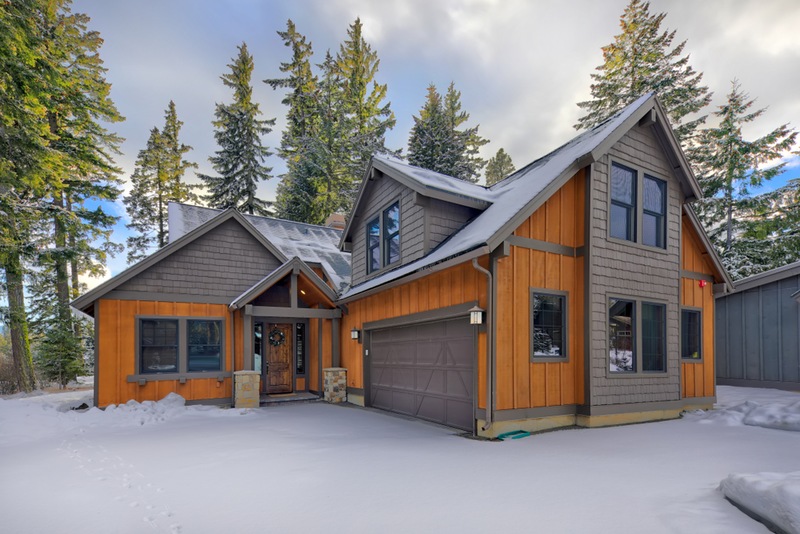 Existing-home sales grew in December, bouncing back after a slight fall in November, according to the National Association of Realtors®. Although the Midwest saw sales decline, the other three major U.S. regions reported meaningful growth last month.

Total existing-home sales completed transactions that include single-family homes, townhomes, condominiums and co-ops, increased 3.6% from November to a seasonally-adjusted annual rate of 5.54 million in December. Additionally, overall sales took a significant bounce, up 10.8% from a year ago (5.00 million in December 2018).

The median existing-home price for all housing types in December was $274,500, up 7.8% from December 2018 ($254,700), as prices rose in every region. November’s price increase marks 94 straight months of year-over-year gains. “Price appreciation has rapidly accelerated, and areas that are relatively unaffordable or declining in affordability are starting to experience slower job growth,” Yun said. “The hope is for price appreciation to slow in line with wage growth, which is about 3%.”

Total housing inventory at the end of December totaled 1.40 million units, down 14.6% from November and 8.5% from one year ago (1.53 million). Unsold inventory sits at a 3.0-month supply at the current sales pace, down from the 3.7-month figure recorded in both November and December 2018. Unsold inventory totals have dropped for seven consecutive months from year-ago levels, taking a toll on home sales.

First-time buyers were responsible for 31% of sales in December, moderately down from the 32% seen in both November and in December 2018. NAR’s 2019 Profile of Home Buyers and Sellers – released in late 2019 – revealed that the annual share of first-time buyers was 33%.

Distressed sales – foreclosures and short sales – represented 2% of sales in December, unchanged from both November 2019 and December 2018.

Yun said conditions for buying are favorable and will likely continue in 2020. “We saw the year come to a close with the economy churning out 2.3 million jobs, mortgage rates below 4% and housing starts ramp up to 1.6 million on an annual basis,” he said. “If these factors are sustained in 2020, we will see a notable pickup in home sales in 2020.”

“NAR is expecting 2020 to be a great year for housing,” said NAR President Vince Malta, broker at Malta & Co., Inc., in San Francisco, California. “Our leadership team is hard at work to secure policies that will keep our housing market moving in the right direction, like promoting infrastructure reform, strengthening fair housing protections and ensuring mortgage capital remains available to responsible, mortgage-ready Americans.

Existing condominium and co-op sales were recorded at a seasonally adjusted annual rate of 620,000 units in December, up 10.7% from November and 12.7% higher than a year ago. The median existing condo price was $255,400 in December, which is an increase of 6.0% from a year ago.

Compared to last month, December sales increased in the Northeast, South and West regions, while year-over-year sales are up in each of the four regions. Median home prices in all regions increased from one year ago, with the Midwest region showing the strongest price gain.

The National Association of Realtors® is America’s largest trade association, representing more than 1.4 million members involved in all aspects of the residential and commercial real estate industries.