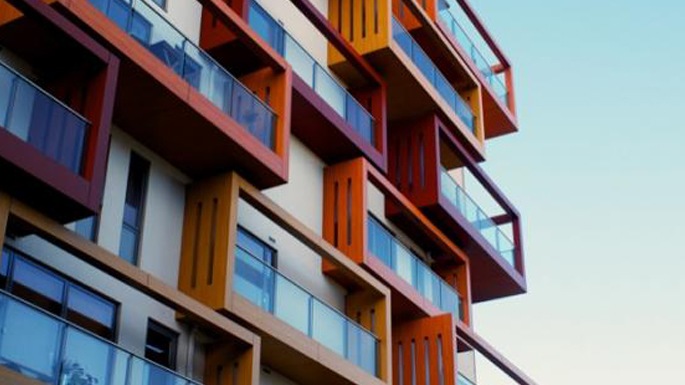 Existing-home sales rebounded strongly in February, experiencing the largest month-over-month gain since December 2015, according to the National Association of Realtors®. Three of the four major U.S. regions saw sales gains, while the Northeast remained unchanged from last month.

Total existing-home sales, https://www.nar.realtor/existing-home-sales, completed transactions that include single-family homes, townhomes, condominiums and co-ops, shot up 11.8 percent from January to a seasonally adjusted annual rate of 5.51 million in February. However, sales are down 1.8 percent from a year ago (5.61 million in February 2018).

Total housing inventory at the end of February increased to 1.63 million, up from 1.59 million existing homes available for sale in January, a 3.2 percent increase from 1.58 million a year ago. Unsold inventory is at a 3.5-month supply at the current sales pace, down from 3.9 months in January but up from 3.4 months in February 2018.

"It is very welcoming to see more inventory showing up in the market," says Yun. "Consumer foot traffic consequently is rising as measured by the opening rate of SentriLockÒ key boxes."

NAR's SentriLock data, for key access to unlock a home, was measurably higher in January and February compared to the second half of 2018.

Yun, who has called for more inventory over the course of 2018, says the market would benefit greatly in 2019 with additional new housing.

"For sustained growth, significant construction of moderately priced-homes is still needed. More construction will help boost local economies and more home sales will help lessen wealth inequality as more households can enjoy in housing wealth gains." A typical homeowner accumulated an estimated $8,700 in housing equity over the past 12 months and $21,300 over the past 24 months.

"We're very happy to see homebuyers returning to the market, as the beginning of Spring represents a prime time to purchase a new home," said NAR President John Smaby, a second-generation Realtor® from Edina, Minnesota and broker at Edina Realty. "Potential buyers and sellers should seek out a local RealtorÒ to stay abreast of the market and take advantage of the various housing benefits that are currently being extended during housing transactions."

First-time buyers were responsible for 32 percent of sales in February, up from last month and a year ago (both 29 percent). NAR's 2018 Profile of Home Buyers and Sellers – released in late 20184 – revealed that the annual share of first-time buyers was 33 percent.

February existing-home sales numbers in the Northeast were identical to last month. The annual rate of 690,000 is 1.5 percent above a year ago. The median price in the Northeast was $272,900, which is up 3.8 percent from February 2018.

The National Association of Realtors® is America's largest trade association, representing more than 1.3 million members involved in all aspects of the residential and commercial real estate industries.