May Starting Strong for Housing 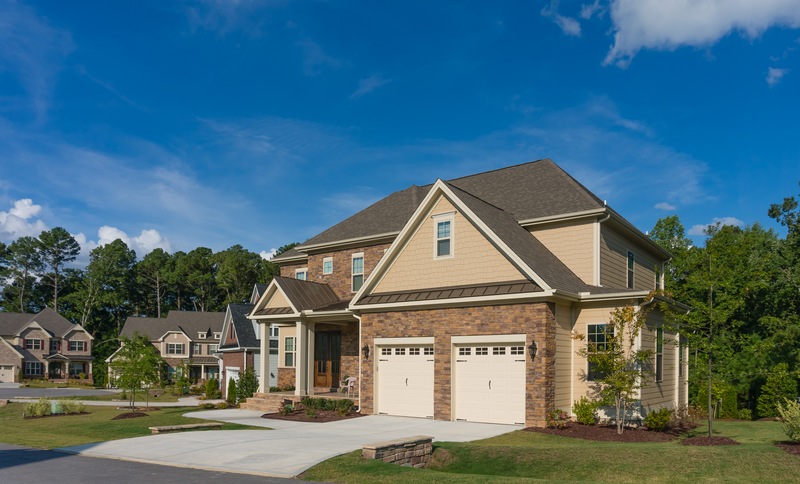 April was not pretty for the housing market. Existing home sales were down 17.8% month-over-month and 17.2% year-over-year, according to the latest data from the National Association of Realtors. That’s the slowest sales rate since September 2011.

No buying means no moving which means inventory continues to struggle. According to the NAR, the supply of homes is at 1.47 million units, a 19.7% drop annually. That is the lowest inventory for April–ever. Because homes are more scarce, the prices are also on the rise. The median price for a home in April was $286,800, an increase of 7.4% year-over-year.

The other issue, caused in large part by COVID-19, is a slowdown in construction. The Commerce Department’s numbers show that housing starts hit a five-year low in April. Permits for future construction dropped by 20.8%.

However, despite all of the bad in April, May is starting off strong. Week-over-week, mortgage applications are up 6% according to the Mortgage Bankers Association. The data shows that home purchases were down 1.5% compared to this week last year. But, just a few weeks ago, that deficit was 35%, meaning buyers are coming back and fast.

Joel Kan, the MBA’s Chief Economist, noted which loans are seeing the biggest bounceback. “Applications for home purchases continue to recover from April’s sizable drop and have now increased for five consecutive weeks,” said Kan. “Government purchase applications, which include FHA, VA, and USDA loans, are now 5 percent higher than a year ago, which is an encouraging turnaround after the weakness seen over the past two months.”

What will likely give another boost to purchases and refinances is new guidance from Fannie Mae and Freddie Mac. The GSEs announced borrowers need to show just three consecutive payments after their forbearance period ends to be allowed to refinance or buy a new home. Before then, the requirement was up to one full year of payments before being allowed to modify a loan.

More than four million borrowers are currently in forbearance, and that’s just the start. Mortgage delinquencies nearly doubled in April, moving from 3.39% to 6.45% for the month according to Black Knight. The research group says that’s the biggest jump in its records.

Bankruptcy, economic detriment to low-income households and the potential for a second wave of COVID-19 are the possibilities weighing heavy on the Federal Open Market Committee members. The FOMC meeting minutes released this week show just how uncertain members are.

The summary noted, “In this scenario, a second wave of the coronavirus outbreak, with another round of strict restrictions on social interactions and business operations, was assumed to begin around year-end, inducing a decrease in real GDP, a jump in the unemployment rate, and renewed downward pressure on inflation next year.”

The jobless claims data pushed markets lower Thursday, with the Dow dropping a little more than 100 points to end trading. However, the markets were up 2.6% for the week due to positive sentiment as states continued to reopen economies and boost business earnings. Increasing tension between the United States and China, along with a sanction on Hong Kong by China, caused Dow futures to dip Friday morning.

Treasury yields were down only slightly Thursday as the unemployment data was released. The yield on the 10-year note was trading at 0.68% in early Friday hours, with the 30-year yield trading at 1.4%.