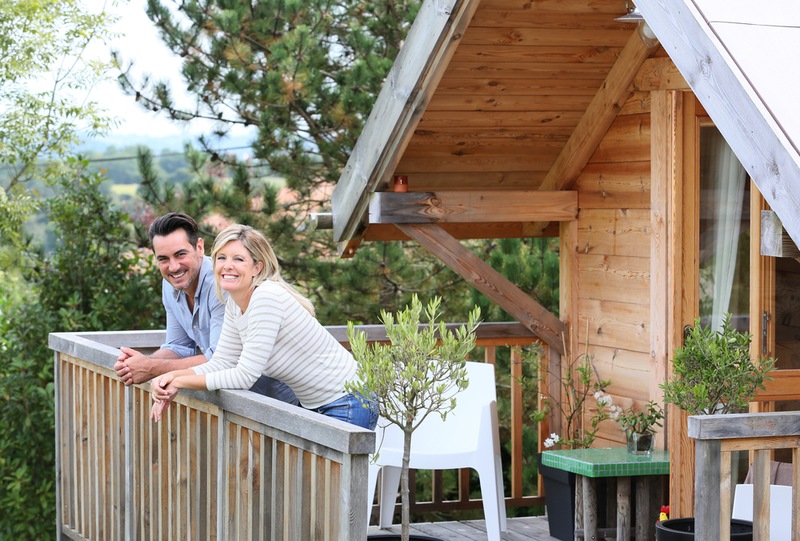 Increased financial wealth and low mortgage rates boosted the demand for and price of vacation homes, according to the National Association of Realtors® 2019 U.S. Vacation Home Counties Report. Between 2013 to 2018, the median sales price in vacation home counties increased at a slightly higher pace of 36% compared to the pace of increase of all existing and new homes sold, at 31%. Median price increases occurred across both expensive and inexpensive areas. The counties with the highest price increases during this five-year span were in three states: Pennsylvania, which includes Pike and Monroe counties; Wisconsin, which contains Price and Washburn counties; and Massachusetts, which includes Nantucket.

Lawrence Yun, NAR’s chief economist, says the present figures are telling, especially when compared to data from 10 years prior. “As of 2018, household net worth reached an all-time high of $100.3 trillion – that’s nearly double from a decade ago when wealth declined during the recession. Some of this tremendous growth in wealth, although concentrated, increased demand for vacation homes.”

Although most homebuyers purchase their residence with an intent to use the property as a primary home, that is not the case for all buyers. In fact, a portion of homeowners purchase a second home expecting to use it as a general family vacation spot, as a tenant rental, a means to gain equity, or – upon retirement – a future primary residence.

The NAR report uses the U.S. Census Bureau’s American Community Survey data to examine “vacation home counties.” These areas are counties where the vacant housing for seasonal, recreational or occasional use, made up 20% or more of the county’s total housing stock.2

Additionally, NAR identified the most and least expensive and affordable vacation home counties, and exactly who is able to afford to purchase a second home.

According to the NAR report, the top 26 vacation home counties – the counties with the largest percentages of vacant seasonal, recreational, or occasional use housing units – include those with nationally-known sites, as well as local destinations. Though less populated, this group includes a large number of counties along northern Michigan, Wisconsin, and Minnesota. Leading the list are counties in Massachusetts (Nantucket and Dukes, 56%; Barnstable, 41%), New Jersey (Cape May, 51%), Colorado (Grand, Summit Eagle, Jackson and Pitkin, 51%), Wisconsin (Vilas, Lincoln, Langlade, Forest and Oneida, 43%), and Michigan (Roscommon, Ogemaw, Gladwin, Iosco and Arenac, 42%).

“Some people may visualize the common popular vacation destinations in the U.S. when considering a vacation home, such as counties in Florida or California,” says Yun. “And although those locations have their share of vacation properties, we see that some homeowners prefer some of the other counties, including those in Massachusetts and New Jersey. These areas are often known for harsh weather conditions, but are popular nonetheless.”

The areas identified as the top 25 most expensive vacation home counties included many well-known summer and winter getaways. Using Black Knight property records data,3 Nantucket, Mass. emerged as the most expensive vacation home county in 2018, with the median sales price at $1 million. Following were other counties in Massachusetts, including Dukes, a portion of which includes Martha’s Vineyard.

Other places of note were Colorado, which contains counties like Pitkin, Eagle, Summit and Grand that are popular Rocky Mountain summer and winter destinations; Florida, which includes Monroe and Collier, known respectively for the Florida Keys and Naples; California, which contains the counties of Mono, Alpine and Inyo, among others, all of which are near Yosemite National Park; and Arizona, which includes Coconino county, home of part of the Grand Canyon.

Taking into account the 2018 median sales price and the income of a typical family in the top 25 most expensive areas, the typical family – that is, a family earning the median income only – would be unable to afford to purchase a home in these counties.

The expected annual mortgage on a 30-year mortgage with a 20% down payment for a home purchased at the median sales price is less than $5,000. Under such a scenario, the mortgage payment would account for less than 10% of the income of a typical family that purchased a vacation home in one of the top least expensive vacation destination locations. Owning a second home is more affordable for families living in these particular areas.

Buyers purchasing a vacation home usually pay all-cash or opt to obtain a mortgage, and typically make a 20% down payment. Recent low mortgage rates made it more affordable to borrow to purchase a second home. Cape May, New Jersey, topped the list of vacation home counties where second home mortgages accounted for the largest share of home purchase loans.4

Also on that list, among other areas, was California, which has Alpine and Mono counties; New York, which has Hamilton and Delaware counties; and, among others, Colorado, which is the location of Grand and Summit counties.

3The data source in the estimation of the median sales price is Black Knight Public Record data, but all statistics and analysis are created by and should be attributed solely to NAR. NAR estimated median sales price using the Residential Indicator field (residential only) and not counting quitclaim deeds (Document Type field).

4This is according to NAR tabulation of the 2018 Home Mortgage Disclosure Act data.

5NAR calculations are based on the 2018 Home Mortgage Disclosure Act data, which reported second home loan originations in 2018.