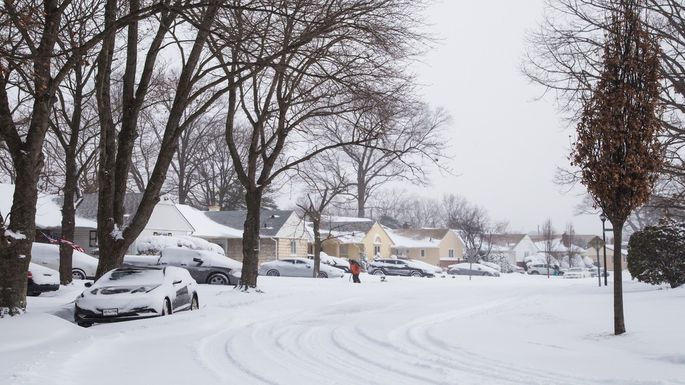 Rates for home loans ticked up slightly, but look set to fall in the coming weeks as investors gird for a slower-growth economy.

The 30-year fixed-rate mortgage averaged 4.46% in the January 31 week, mortgage guarantor Freddie Mac said Thursday. That was up just one basis point compared to the prior week, and marked the first time in 2019 that the popular product had charted an increase.

Fixed-rate mortgages follow the path of the 10-year U.S. Treasury note. The chart shows just how closely that relationship has been, over several decades and in good times and bad.

Demand for assets like Treasurys, which are considered safe havens, has strengthened in recent weeks as investors have concerns about slowing global economic growth. Bond yields decline as prices rise.

In the wake of the Federal Reserve’s decision Wednesday to stand pat on interest rate increases, investor interest in bonds has surged, sending yields down again, including the longer end of the Treasury yield curve that more directly impacts mortgage rates. The sentiment change is because bonds may look like a better long-term investment than stocks as the economy weakens, and if inflation and interest rates remain steady, fixed-income assets won’t erode in value.

That’s certainly a boon for house-hunters. Yet the same housing headwinds that battered the market in 2018 remain: limited supply of properties at the prices demanded by most Americans.